with 3 stages per day

Duration: 90 min without intermission Seats are limited to 180 seats per show.

* Entrance will be in the order of numbered tickets, all seats unreserved
* Maximum of 4 tickets per person
* U-25: A valid photo ID containing your birthdate is required at the door.
* Age: 10+ (Preschool children are not allowed to enter.)

- Discount for persons with disabilities
A discount is available for holders of a Physical Disability Certificate (shogaisha techo)
* For Tickets and Inquiries: Only accepted in person at the Tokyo Metropolitan Theatre Box Office or by phone call.

- Ticket packages: "FEVER ROOM" and "Pratthana - A Portrait of Possession"
Buy one ticket each for programs at one time and enjoy 500JPY off regardless of original ticket price. (7,000JPY for 2 programs)
* Only Adv General tickets are available (limited amount)
* For Tickets and Inquiries: Only accept in Tokyo Metropolitan Theatre Box Office and phone call.
* Maximum of 2 sets per person

(Navi Dial, domestic calls only)
Business Hours: 10:00 AM - 7:00 PM (except for closed days） [Box Office]
On the 1st floor of The Tokyo Metropolitan Theatre.
Website: www.geigeki.jp/t/

- If you are a wheelchair user, please contact Tokyo Metropolitan Theatre directly.

Artist and filmmaker Apichatpong Weerasethakul's works deal with memory, subtly addressed personal politics and social issues. Working independently of the Thai commercial film industry, he has been active in promoting experimental and hybrid narrative filmmaking at home and abroad. His art projects and feature films have won him widespread recognition and numerous festival prizes, including the top prize at Cannes and the recent 2019 Artes Mundi Award. 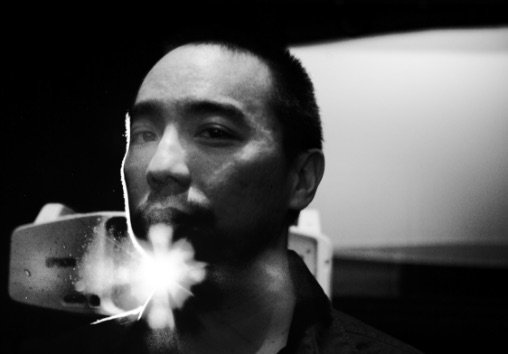 The first theatre production by the artist/filmmaker who has received numerous awards including the Palme d'Or at the 2010 Cannes Film Festival, FEVER ROOM invites the audience to reflect on the fluidity of memory and images. Featuring Jenjira Pongpas Widner and Banlop Lomnoi, two of Apichatpong's regular actors who also appear in his latest feature film, Cemetery of Splendour (2015), the projection-performance offers a new experience that transcends the frameworks of cinema and theatre... 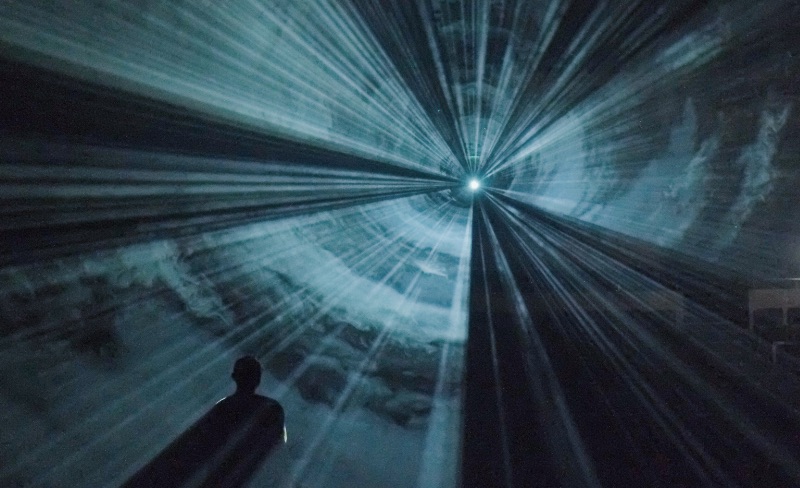 The Japan Foundation Asia Center is holding the “Asia in Resonance 2019", a series of events in Japan and Southeast Asia to introduce its various cultural exchange programs. The broad range of special events includes cross-border productions of stage performances and films, a special international friendly football match between the “ASIAN ELEVEN" team of selected Southeast Asian players against a team from Japan, and a “NIHONGO Partners" symposium. “Asia in Resonance 2019" is both an opportunity for reflection on the past five years of mutual exchange carried out by the Japan Foundation Asia Center, and a starting point to further deepen the relationship between Japan and Southeast Asia.
Please enjoy the resonance created by the strengthened ties of cultural exchanges between Southeast Asia and Japan!

The Japan Foundation Asia Center
is supporting "beyond2020"
program